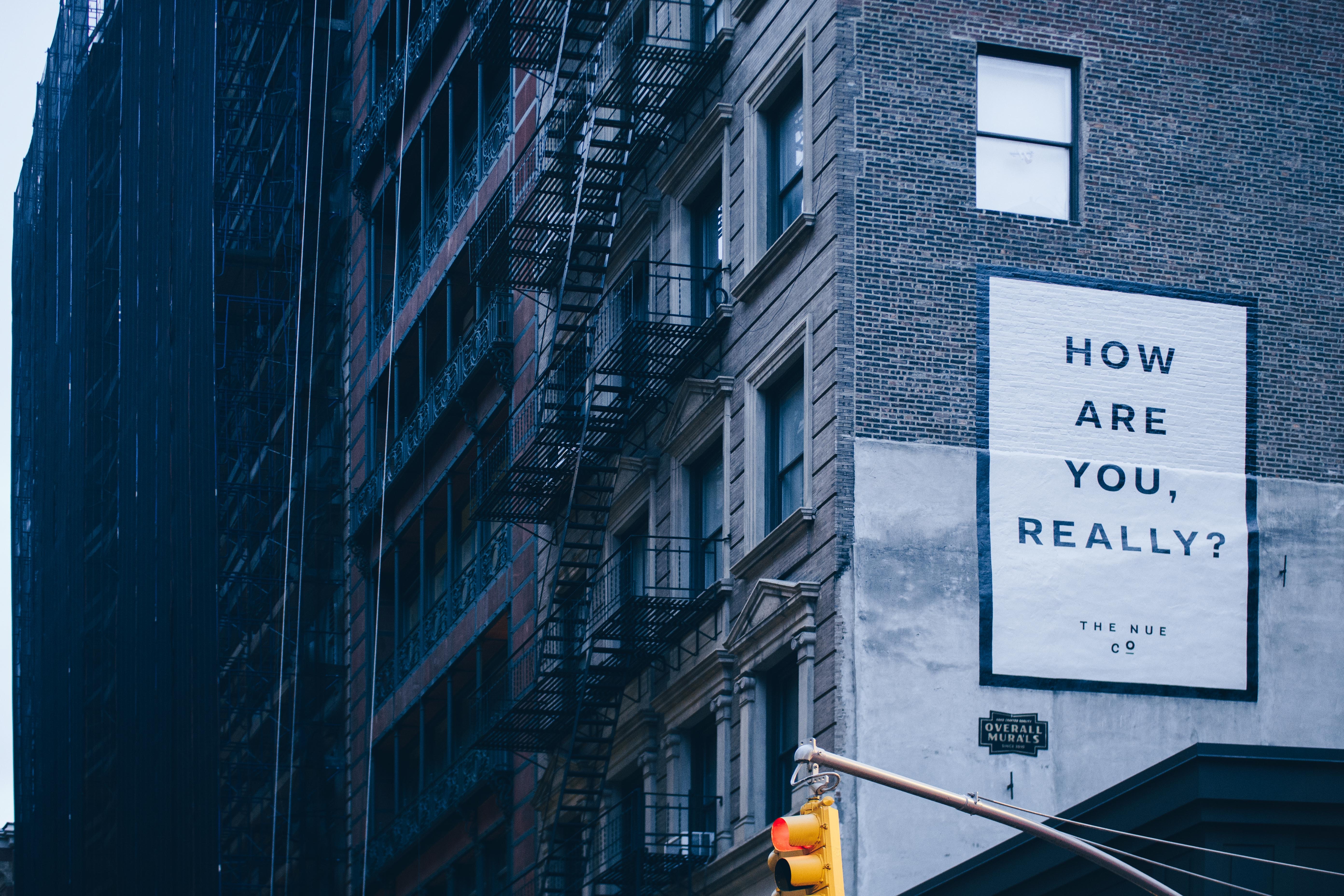 In this article, I will attempt to reflect on some of the events that occurred during a fairly recent psychotic episode of mine. The hallmarks of psychosis are delusions (fixed false beliefs) and hallucinations (false sensory experiences). I urge any readers who are currently having any disturbing thoughts to please seek help prior to reading this account. Why have I decided to disclose such an intimate period of my life? In all honesty, I find the endeavour of recollecting on my past experiences somewhat therapeutic. More importantly, however, I hope to inspire others, with the key aim of this article being that we can overcome difficult ordeals in our lives, and mental health disorders can be effectively treated with the appropriate help and support.

If I could describe psychosis in one word, it would be insidious. This term not only reflects the harmful nature of a psychotic episode, but it also considers the slow and debilitating effect of the several factors and life stressors that can precipitate, or predispose one to an episode. Therefore, it seems fitting to first discuss the events that occurred a few months prior to my psychotic episode. My symptoms of psychosis started to develop around the end of my intercalation year, and during the start of the first COVID-19 national lockdown. I decided to intercalate at a university in London, as I wanted to experience a culture that was different from the lifestyle that I was accustomed to, having studied at Sheffield for the past three years. Unfortunately, I did not anticipate the impact that moving to a different city would have on my mental health. The hustle and bustle of the grey streets of London was a stark contrast to the more convivial and welcoming atmosphere in Sheffield. A change in lifestyle, whether it be moving to a different university, changing home, or switching to a different job, can ultimately lead to stress.

Other acute adverse life events that could cause stress include bereavement, separation, and loss of employment. During my intercalation year in London, my grandmother had passed away. It was difficult to continue with my studies, whilst also dealing with the grief of losing a close family member. Some people handle this stress in unhealthy ways, such as through alcohol or substance abuse, which can also precipitate a psychotic episode. The pressure of moving to a different city and losing my grandmother inevitably disrupted my quality of sleep. A vicious cycle can proceed, whereby a lack of sleep causes further disruption to everyday activities, resulting in even more stress. After completing my exams, I expected some improvement in my mental state; however, the impact of all the stress and worrying was more long-lasting than I anticipated, as my mental wellbeing continued to deteriorate.

Over the next few days, my behaviour started to change. I became more restless and agitated. As my behaviour changed, the delusions crept in, like a sinister, malevolent indiscernible being. I slowly became convinced that my phone was hacked and that people were listening to my conversations, which undoubtedly caused a significant amount of distress. Technology and social media indeed became my worst enemy. I distinctly remember hopelessly trying to find subtle, hidden messages within the Facebook app. My delusions soon turned persecutory in nature. As soon as the persecutory delusions commenced, I started to experience an overwhelming wave of panic. In fact, this feeling of panic was so severe that paramedics had to arrive at my household. A quick ECG recording revealed that I was tachycardic, a common response to significant distress. Diazepam was given to help calm me down temporarily for the day; the days that ensued, however, were harrowing, as the psychotic symptoms became increasingly apparent. I want to emphasise the amount of distress these delusions can cause in the early stages of psychosis. One particular delusion led me to believe that I was solely responsible for the COVID-19 pandemic! If it were not for my dearest family, I would not be writing this recollection of events today.

The crisis team, who were responsible for assessing how well I was managing with everyday life, made several visits. Eventually, it was clear that I was struggling to do even the simplest of tasks, as I was finding it very difficult to concentrate. My family encouraged me to do activities that would stop me from being consumed in my own thoughts, such as play a game of Monopoly. However, I could not even keep up with the rules of the game. Many other attempts were made by my family to keep me distracted from my inner-thoughts, such as going on regular walks outside, and bike rides, which were more helpful, but nevertheless, the delusions persisted. I slowly thought that my family were conspiring against me. The most debilitating of delusions, however, was experiencing a phenomenon known as thought broadcasting, which led me to believe that people could read my mind. I started to feel completely dysfunctional and I thought my future was bleak.

Along with my delusions, I also experienced unusual sensory disturbances. In retrospect, the nature of these sensory disturbances is quite difficult to comprehend, as I am not sure whether they were true auditory hallucinations or whether I could hear my own thoughts spoken out loud immediately after thinking them, a phenomenon known as echo de la pensée. These predominantly started during the night, further disrupting my quality of sleep.

I was eventually referred to the local Early Intervention in Psychosis team. I had not completed my psychiatry module at this stage, so I was unaware of what psychosis was. It was decided that I should start antipsychotics. Initially, I was reluctant to start medication, as my delusions caused me to be highly suspicious of anything. After a few days, I stopped experiencing any delusions or hallucinations, and my sleep substantially improved. I was also referred to a psychologist and received Cognitive Behavioural Therapy. This helped to change and challenge my way of thinking, to help prevent any decline in my mental health in the future. My recovery was swift, and with all the support from the healthcare professionals and my family, I was ready to start my phase 3b year, the first module of which was coincidently psychiatry!