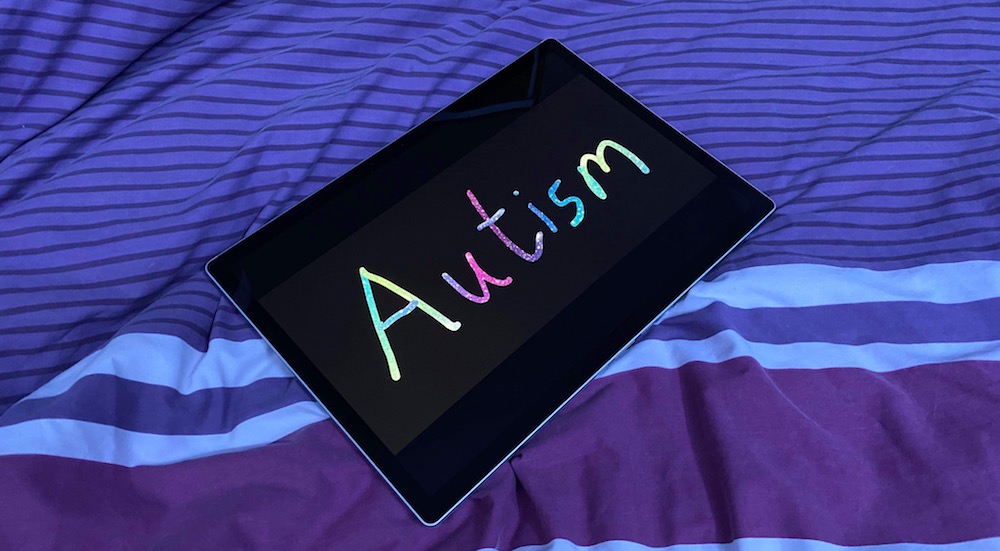 An Autistic Story - Beyond the stereotypes

There’s been a trend of portraying autism in the media with TV shows such as “The Good Doctor” or “Atypical.” It’s become a cliche to portray a white man who was diagnosed at early childhood and continues to be a victim of microaggressions or discrimination well into adulthood due to their ‘odd’ behaviours despite living relatively well for themselves. While there may have been attempts to create more diverse portrayals of autism, there is still very little representation for autistic women, people-of-colour, and people seeking a diagnosis in adulthood. I would like to share my experiences as an Asian non-binary female diagnosed with autism spectrum disorder (ASD) in my twenties as an international student of a British university.

I grew up in Japan where I first found out about the term autism at 11 years old. At the time, there was no ‘spectrum’ but rather a collection of diagnoses that categorised people with difficulties regarding social communication and inflexible behaviour depending on their IQ and symptoms. I had difficulties connecting with other children and my homeroom teacher kept telling me that I should act ‘normally’ to make life easier for myself. I had friends but none that I really related to. My default state is keeping to myself and enjoying my hobbies, but sometimes I would try to be chatty and friendly… until I got too tired and couldn’t bring myself to carry on pretending anymore. My frustrations with social interaction eventually led me to seek an appointment with a school counsellor. However, she didn’t seem to take it too seriously because after writing some notes she responded with ‘Oh, is that all?’ Anyway, the more I read about Asperger’s syndrome, the more I related to the symptoms. I started to self-identify as an Aspie, a slang term for someone with Asperger’s syndrome.

I remained self-identifying but undiagnosed for the remainder of my childhood. While I did struggle with relating to people, and was often considered to be an oddball for doing things outside the norm, I wasn’t bothered by it enough to seek a diagnosis. I was a good student for the most part since I got good grades, took part in after-school activities, and even competed in a speech contest on a national level. Many people around me were friendly enough, or were in awe of my talents, and I developed social skills well enough to not get into trouble as much as I used to. I was fairly content with just self-identifying.

At university, my difficulties with communication skills were becoming more and more noticeable in my studies as I found it increasingly harder to understand instructions and how to present my work. In my final year, I was assessed for specific learning difficulties (SpLD) for better academic support and after a month I found out I had SpLD with a high indication of ASD. I was put on the waiting list for an ASD diagnosis and joined the autistic community at university. I learned more and more about the varied experiences of people on the spectrum and found myself relating to them, and relating to people was not something I thought I would ever experience. In the UK, it can take years to receive an official diagnosis but luckily I received my diagnosis with only eight months on the waiting list.

Since receiving my diagnosis, I have become much more aware of my needs and how to access support. Previously my approach to learning relied on pattern recognition to understand the instructions and exam questions and guess what the most appropriate response would be. Now I work with a specialist tutor that can help me navigate the intent of the instructors by reading the instructions and questions with me, which has helped me develop a better understanding of what people mean when phrasing their words in a certain way. Neuroscience has been an interest of mine for nearly a decade, perhaps because being autistic has made me more aware of the diverse ways people can think or feel. University allowed me to develop a better understanding of myself, and meet like-minded people that have similar interests but varied perspectives from my own, providing a rich environment for personal and interpersonal growth. I am living my best life studying one of my life-long passions, being well-supported in the process, and being surrounded by amazing people. It was a long-winded process to get diagnosed and receive support but I wouldn’t have it any other way for myself.