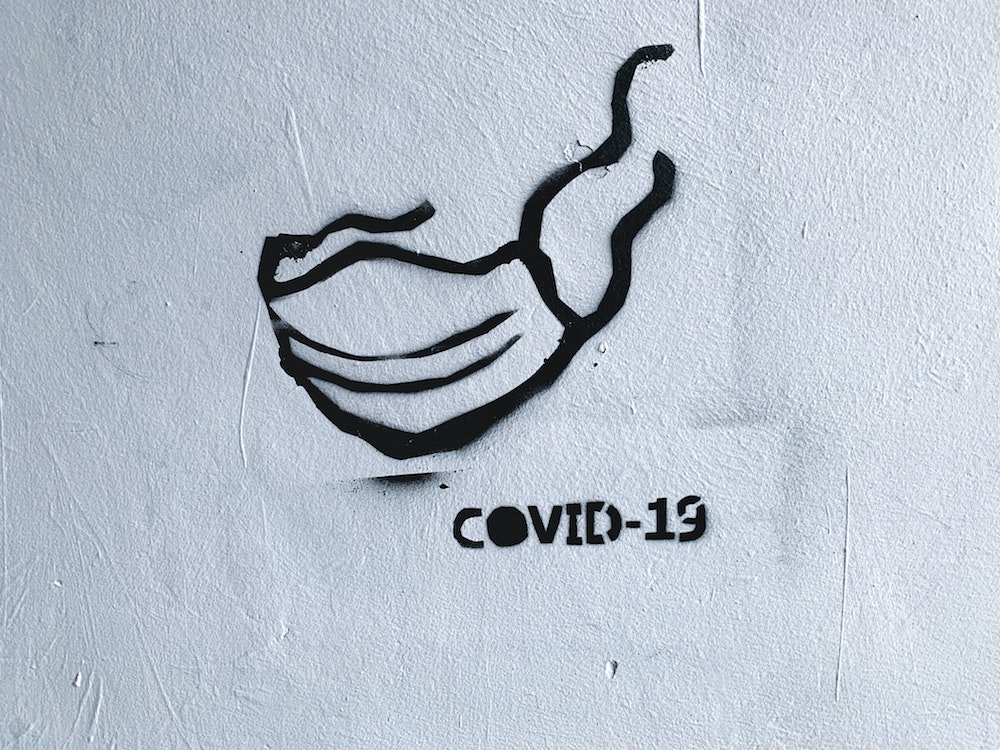 A stroke of COVID

The past year has been dominated by a single entity - a microscopic pathogen which has wreaked havoc across the globe. What makes this virus so deadly is the devastating effect it can cause beyond your two lungs, even in seemingly invincible young adults.

A man in his late 20s was brought into the acute stroke unit after suffering a massive stroke in his middle cerebral artery, a major blood vessel found within the brain. The clinical presentation it brought was predictably devastating- he had weakness, paralysis, and sensory loss in one half of his body along with a defect in his vision. Emergency thrombectomy was performed to try and break down the clot in the artery but unfortunately his condition deteriorated in the following days. He had difficulty with his speech which rapidly progressed to a complete inability to speak at all. He developed life threatening Acute Respiratory Distress Syndrome, which essentially meant that his lungs were failing to supply the oxygenated blood he desperately needed. He was tragically pronounced dead within the next few days. His records showed a near spotless medical history except for one very recent entry - a positive COVID-19 test, a few days earlier.

Ischaemic strokes are almost unheard of in patients below 30 with no underlying health conditions but in this new COVID-19 dominated world, they are becoming a sombre reality. Although the exact mechanism for the increased incidence of strokes in the young population has yet to be elucidated, hypotheses such as increased hypercoagulability have been proposed as possible causes (1). Whatever the aetiology may be, medical professionals around the world should be on high alert, as there is no masking the potentially devastating complications of this microbe. To label it as a simple respiratory virus would be a massively foolish misnomer.

As a medical student, we are often taught textbook examples of medical conditions which have seemingly been ingrained in our heads. Stroke? Must be someone over 65. Heart attack? Had to be a 55-year-old man with major risk factors. Yet with every ward round, every patient encounter, and every clinical experience we realize that medicine is not as black and white as it is put out to be. The stereotypes that cloud over numerous medical conditions are proven wrong time after time, we are left with a feeling of confusion and dismay. A 27-year-old, perfectly healthy man suffered an “old person's condition”? Impossible. But as I’ve come to learn through my journey through medical school, medicine is an unknown frontier that is constantly proving that the idea of impossibility does not exist.

When the patient was first wheeled in, I was hit by a wave of confusion. I never expected to encounter a patient so young and so healthy in a ward which was synonymous with comorbidity, risk factors and old age. I mean, he was only a few years older than me and here I was thinking I was invincible. It just didn’t fit into anything my naive mind learned so far in medical school. But nearly a year into the pandemic, I’ve quickly come to realise that we are living in unprecedented times and as such, should expect to see unprecedented cases. As his condition quickly worsened in the following days, I was left feeling helpless. For all the incredible advancements in medical treatment that we have achieved so far, there are still cases like this which slip through the cracks and leave you feeling as if everything you learned so far was useless. The disease won and the medics lost. But the feeling of sadness and despair soon turned into anger. To experience a devastating case like this and to then go home and read Twitter posts and Facebook pages calling the whole pandemic a “hoax” is simply infuriating. It invalidates all the experiences and feelings that medical professionals and the patients in their care have to go through. Medicine already has its hands full fighting against countless different diseases and disorders from every single direction; it doesn’t need another enemy in the form of misinformation.

As time went on, the case slowly made its way to the back of my head and was drowned by the plethora of patients I saw in the following days. But even now, nearly 3 months later, I still think about him and the impact it had on my understanding about the harsh realities of medicine. Like most medics, we might move on but we never forget.