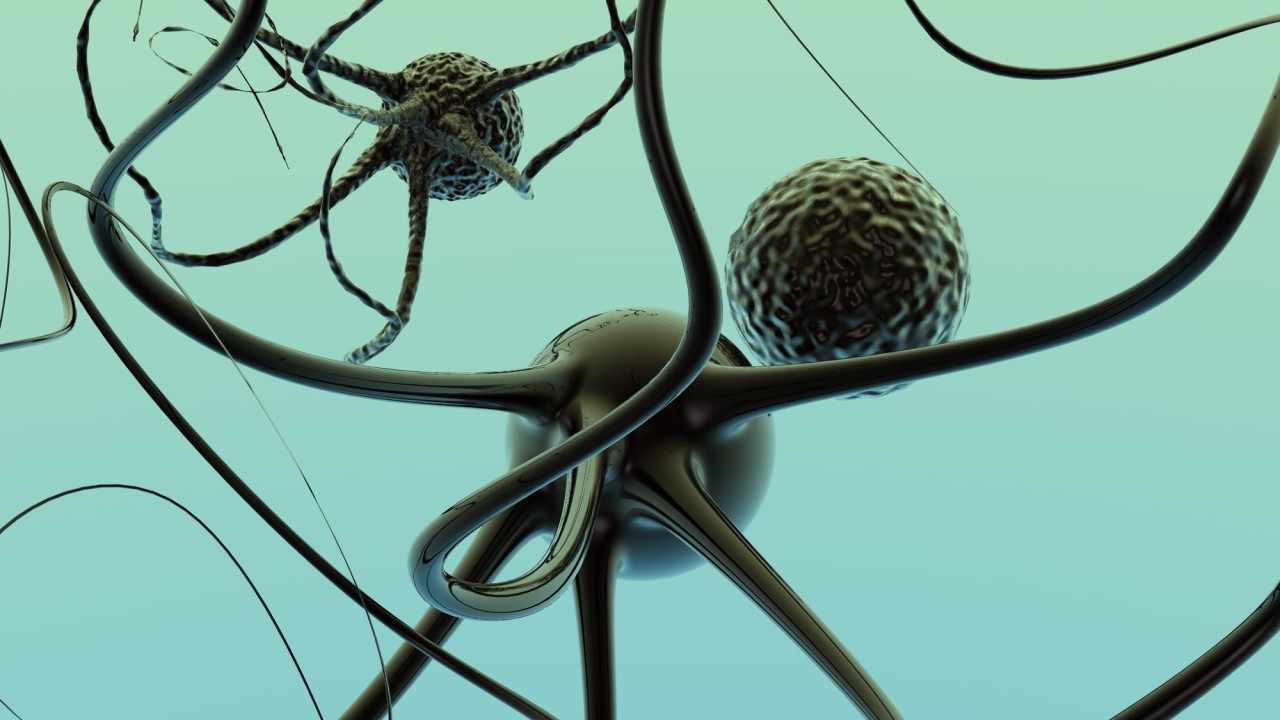 The Importance Of Neuroplasticity In Aphasia Therapy

Aphasia is an acquired language disorder that can affect comprehension and/or expression resulting from brain damage such as a stroke (Whitworth, Webster & Howard, 2014). It can have a significantly negative impact on the patient’s wellbeing, independence, social participation and quality of life (Bakheit et al., 2007), particularly due to them previously being a competent communicator (Steele, Aftonomos & Munk, 2003). The ICF model (WHO, 2001) demonstrates the various areas that are affected by a condition such as activity and participation, not only impairment.

Neuroplasticity refers to the ability of the brain to change due to its flexibility. Therefore, it can make structural and functional changes throughout the human lifespan. Recent discoveries about neuroplasticity have given a greater understanding of rehabilitation for disorders such as aphasia (Crosson et al., 2017). Neuroplasticity has positive implications for the recovery of moderate lesions where theoretically motivated rehabilitation allows behaviour-induced plastic cortical changes (Robertson & Murre, 1999). Neuroplasticity can be adaptive (efficient rerouting) or maladaptive (brain persisting with aphasic impairments due to inefficient rewiring). It should not be confused with normal learning which involves strengthening cortical connections when neurons are activated at the same time, gaining proficiency by repetition.

Kiran and Thompson (2019) discuss how neural networks are dynamic and can be remodelled based on experience. Therefore, when the brain is damaged e.g. post-stroke, experience is vital for the rewiring of neural networks (Kleim, 2011). There can be differences in recovery based on time since onset, for example, there are greater changes in the early post- stroke phase (subacute/few days after stroke) due to spontaneous recovery and repair. Synaptogenesis allows the formation of new pathways (Cramer & Riley, 2008). However, neuroplasticity still occurs during the chronic phase (months-years post-stroke) once neurophysiological repair processes are completed (Teasell et al., 2012). Plasticity mechanisms such as synaptic sprouting (fine nerve processes grow out of intact axons, reinnervating muscles fibres) remain and are adaptable to environmental experiences (Warraich & Kleim, 2010). Some studies suggest that treatment 1- year post-stroke can improve language (Allen, Mehta, McClure & Teasell, 2012), perhaps due to an increase in left hemisphere FMRI activation (Saur et al., 2006), however not always due to the persistence of neural sequelae (nerve damage due to disease or injury) (Seghier, Bagdasaryan, Jung & Price, 2014).

Kleim and Jones (2008) suggested some principles to be considered when planning impairment-based aphasia therapy:

This principle suggests that underuse of specific language systems results in a reduced ability to engage neural networks that support language recovery. CILT (Constraint-Induced Language Therapy for Aphasia) therapy forces language production with spoken responses. However, this may not improve specific language processes such as phonological or lexical-semantic. There is strong evidence that this approach aids language (Breier, Juranek & Papanicolaou, 2011) however semantic- based treatments show greater improvement (Wilssens et al., 2015). Therefore, treatments that target specific domains may show greater improvement.

Repetition and intensity have been paired together due to an unclear boundary between the two (Kiran & Thompson, 2019). There has been conflicting evidence regarding intensity of therapy. However, as a general principle, it seems that greater intensity results in greater improvement in aphasia (Robey, 1998). Some evidence suggests that therapeutic treatment is responsible for language improvement, not spontaneous recovery (David, Enderby & Bainton, 1982), however it is also possible that there is no difference between therapy delivered by a therapist or a volunteer (Meikle et al., 1979). Similarly, Hartman and Landau (1987) found that conventional speech and language therapy does not produce significantly different results to emotional counselling. Lincoln et al. (1984) found that there was no difference in language recovery between groups that received therapy compared to no therapy. This study involved 48 hours of therapy over 24 weeks. However, Brindley, Copeland, Demain and Martyn (1989) conducted a study with more intensive therapy (60 hours over 12 weeks) that suggested that intensive therapy 1-year post-stroke aids language recovery. This highlights the possible importance of intensity as well as the discrepancy in what constitutes as intensive therapy. Overall, plasticity may only be induced with sufficient repetition/intensity.

There is a greater improvement in language recovery when the patients have greater motivation and attention (Geranmayeh, Brownsett & Wise, 2014). Plasticity may only be induced when coupled with an appropriate level of salience.

Plasticity due to training may occur more easily in younger brains as they are more plastic and adaptable to change.

Generalisation to untrained items is the ultimate goal of therapy. This is more likely when both trained and untrained words have common semantic, phonological or orthographic features (Kiran, 2008). This also occurs when sentences share grammatical features (Thompson & Shapiro, 2007). It is possible the same neural circuits are engaged for both trained and related untrained targets.