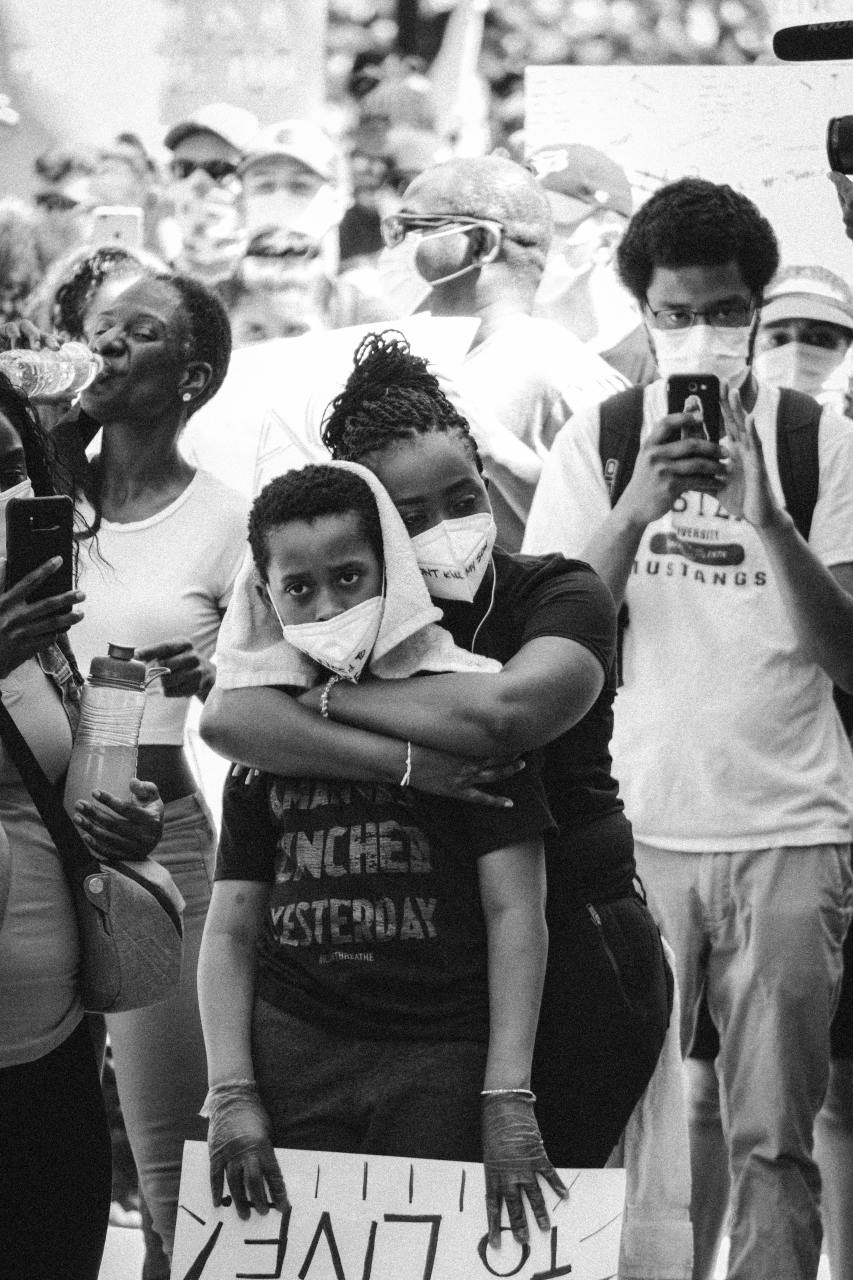 I Hate To Break It To You, You're Not That Multicultural.

In the wake of the death of George Floyd and the Black Lives Matter movement, there has scarcely been a social sphere that has been unaffected.

The likes of Little Britain and Come Fly with Me have been taken down from streaming platforms, the directors of Ben and Jerry’s ice cream were arrested for protesting, with companies pledging to do more. Confederate flags have been banned from NASCAR, premier league footballers have taken the knee in solidarity of the moment, even churches have been rocked and have been forced to face their own biases.

We are all being made more aware of our biases, we are getting the opportunity to take a long hard look at ourselves and weed out those shortcomings. For a lot of us these are unconscious moments, things we didn’t necessarily know that we did. Sadly, it appears there has also been a lot of conscious bias in our society, but thankfully a lot of this is coming to the surface and is being dealt with.

This week we heard the news of clumsy comments and some cases of very conscious bias within the Christian Church. This is just an example of the insidious nature of racism penetrating what should be the most accommodating organisation, the Church.

We see the news of Cross Fit losing sponsorships and subsequently parting company with their CEO as a result of his aversion to supporting the movement for equality. There is barely an organisation left untouched by this wave.

With this comes the tide of individual Facebook posts. Everyone is doing their bit to make sure they don’t come across as a ‘racist’, with posts about people’s friendships, families and life experiences all shared to give them the upper hand in this ‘who can be the least racist’ game. Sadly, it sends the completely opposite message. I was in a training session once and we were receiving some ‘equality and diversity’ training.

The facilitator began to tell us about universities in the UK, and how one university had conducted a study on the top attainers in their university. It transpired that on average black students scored lower on coursework than their white peers. An investigation was launched into this. The facilitator then went on to claim that the university had decided that this was because there was a pub nearby and often lecturers would go to this pub on a Friday and usually there would also be a group of students. The students and the lecturers would begin talking over a drink, and from this the students would gain a deeper understanding of the coursework task and would then be in better stead to score well.

The trainer then went on to say that it was concluded that social drinking was not a big thing in ‘African Culture’ and therefore this was the reason the black students weren’t performing as well. I almost spontaneously combusted at this point. I calmly asked the trainer if she would consider it ‘Asian Culture’ to eat Chinese Food, or if she would consider it ‘European Culture’ to do things that are traditionally linked with individual European countries.

I finished by saying that having experienced the culture of different countries in Africa, social drinking was in fact a big thing in certain countries. I was trying to draw the conclusion that it is unfair to refer to a continent that is big enough to fit the USA, China, India, Europe and Japan as if it were one country. The continent of Africa is home to 54 countries, 1.216 billion people. Africa has natural reserves of almost all resources, on top of that they are able to grow a diverse range of plant life. There are over 2000 languages spoken across Africa, making it the most linguistically diverse continent.

I have seen so many posts recently where people have spoken about their ‘trips to Africa’ or ‘African friends’ and quite frankly it’s getting a little wearing. If you are unable to recognise the different cultures or learn more about where your ‘African Friends’ are from, then I’m afraid you’re not that multicultural.

“No matter how big a nation is, it is no stronger than its weakest people, and as long as you keep a person down, some part of you has to be down there to hold him down, so it means you cannot soar as you might otherwise.’” - Marian Anderson