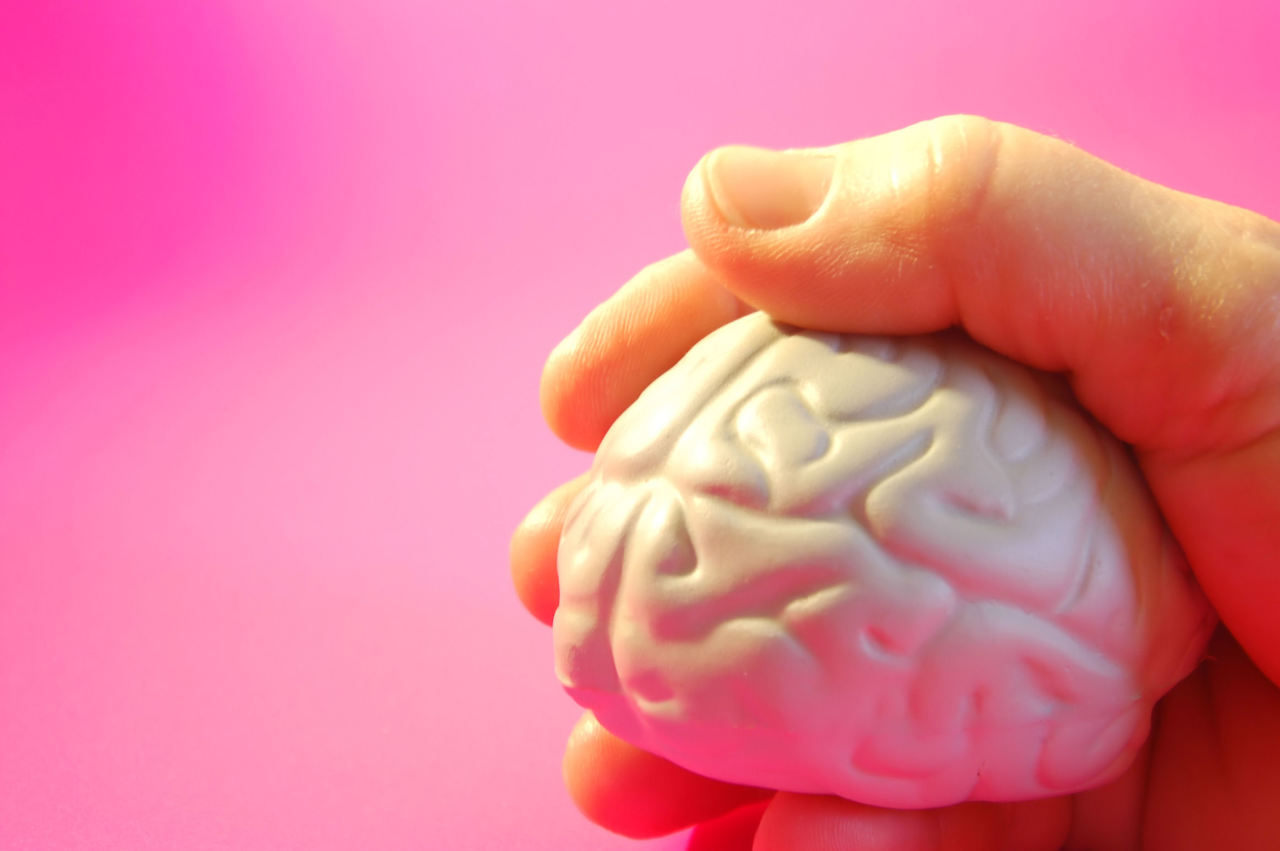 Food For Thought- Could Neurodegeneration Begin In The Gut?

'All diseases begin in the gut.’ Could Hippocrates the ‘Father of Medicine’ have been more right than we suspected? The gut-brain connection is only now being seen of immense importance in the development of neurodegenerative diseases.

Recent research has been showing that a healthy microbiome is incredibly important for our health. The microbiome is the bacteria in our gut, and has been tightly linked to neurodegenerative diseases and some scientists have even shown that certain bacteria such as Porphymorimus gingivalis (P.gingivalis) can cause Alzheimer’s disease (AD) , the most prevalent type of dementia.

These bacteria are thought to get to the brain from the nerves connecting the gut and brain. It's unbelievable, but true. We need a change of mindset because even after decades of research we still do not have a cure for any of the big three neurodegenerative diseases: AD, Parkinson’s disease (PD) and Motor Neuron disease (MND).

The financial burden for AD alone is estimated to become 1% of the world GDP by 2050.In this article I am explaining just a fraction of the evidence supporting that bacteria are the route cause of neurodegenerative diseases. Stick around to find out.

What are neurodegenerative diseases?

A neurodegenerative disease is a disease classified by loss of neurons including AD, PD and Prion diseases (Mad Cow disease). Despite the countless types, they have similarities. One of these is that they are characterised by clumps of misfolded proteins. Each disease normally has a special protein aggregate linked to it. Alpha synuclein for PD, TDP-43 for MND and amyloid beta for AD. I usually think of them as sticky rubber band balls that capture other proteins and eventually lead cell death Many of these proteins are found in higher amounts in older brains so this suggests that these diseases are associated with aging. A worrying thought is, could everyone develop one of these diseases if they lived long enough? Is the presence of these protein aggregates always bad? Does the presence of an external cue impacting on aggregation drive us past the tipping point and give rise to symptoms? These are questions scientists have been trying to answer for decades.

Recent research is showing that the presence of bacteria has been linked to Aβ aggregation. This is supported by the fact that many patients who eventually suffer from neurodegenerative diseases such as memory loss in AD or loss of muscle function in MND initially show gastrointestinal symptoms in the presymptomatic stages. However we don’t yet know if the aggregates are toxic or protective. They could be both as protein aggregation produced by bacterial infection have been shown to have antimicrobial effects. But aggregates have also been shown to be toxic. The toxic effects of aggregates could just be a side effect of a protective mechanism such as degradation not functioning normally. As you can see there are many questions and when one is answered, 50 more pop up the evidence.

There are two ways that bacteria could lead to neurodegenerative diseases. One is the direct infection of the brain leading to the production of misfolded proteins and is currently seen as the major cause of pathology. The other is through the imbalance in our microbiome. As I mentioned earlier there is research showing that it could be caused by bacteria such as P.gingivalis since this bacteria was found in the mouth of 79% of AD patients tested but only in 25% of healthy controls. Furthermore, infection of mice with P.gingivalis in the mouth leads to an increase in Aβ and its protein aggregates in their brains. This bacteria also secretes a specific protein called gingpalin, which has been shown to cause inactivation of host defences, iron and nutrient acquisition, and tissue destruction - all factors that have been strongly linked to AD.

This change in gut microbiome could be down to a change in environmental conditions such as unhealthy diet or pesticides. Pesticides have been shown to play a major role in disease initiation as in PD. MPTP, rotenone and paraquat are all pesticides that are commonly used in the production of Parkinsonism symptoms.

Furthermore, in patients that suffer from PD, many have initially shown Lewy body presence (the protein aggregates for PD) in the gut before pathology in the brain. Interestingly all the patients who received a vagotomy (surgery of the vagus nerve) did not go on to develop PD but many of those who had surgery of the abdominal nerves went on to develop PD. As the vagus nerve is the main nerve between the gut and the brain this further supports transport from the gut to the brain. MND also shows strong gut initiation as recent experiments have shown that a decrease in the diversity of the microbiota preceded the initiation of MND symptoms. They also showed that this decrease in diversity led to a 50% reduction in key proteins involved in generating a barrier between the gut and the blood.

You know what that means? Infection time! Bacteria and other harmful compounds can now enter the blood more easily and therefore the brain, which leads to the induction of a neurodegenerative disease. Reduction in the proteins involved in maintaining the barrier between blood and gut and the blood brain barrier (BBB), have also has been shown to be induced by an increase in the levels of certain bacteria and a decrease in the diversity of bacteria. Now pesticides unknown to most of us are everywhere in small amounts: in our food, water, bits of varnished wood you call a table and the list goes on. Many studies have linked their ingestion to increased risk of neurodegenerative diseases but research in animal models is lacking as it is extremely costly to give small doses to animals over long time frames especially since it is difficult to ensure the doses are inside the food and not other aspects of the environment. Measuring it might work but that normally involves taking a sample of the food. With such small doses of pesticides even small errors can lead to large changes in concentrations and impact on animal models.

Where does this leave us?

As always we need more research to better pick apart the exact role of specific environmental cues and their effects and which ones could lead to which disease. As these neurodegenerative diseases affect so many people and cost so much, this is a vital area of research.