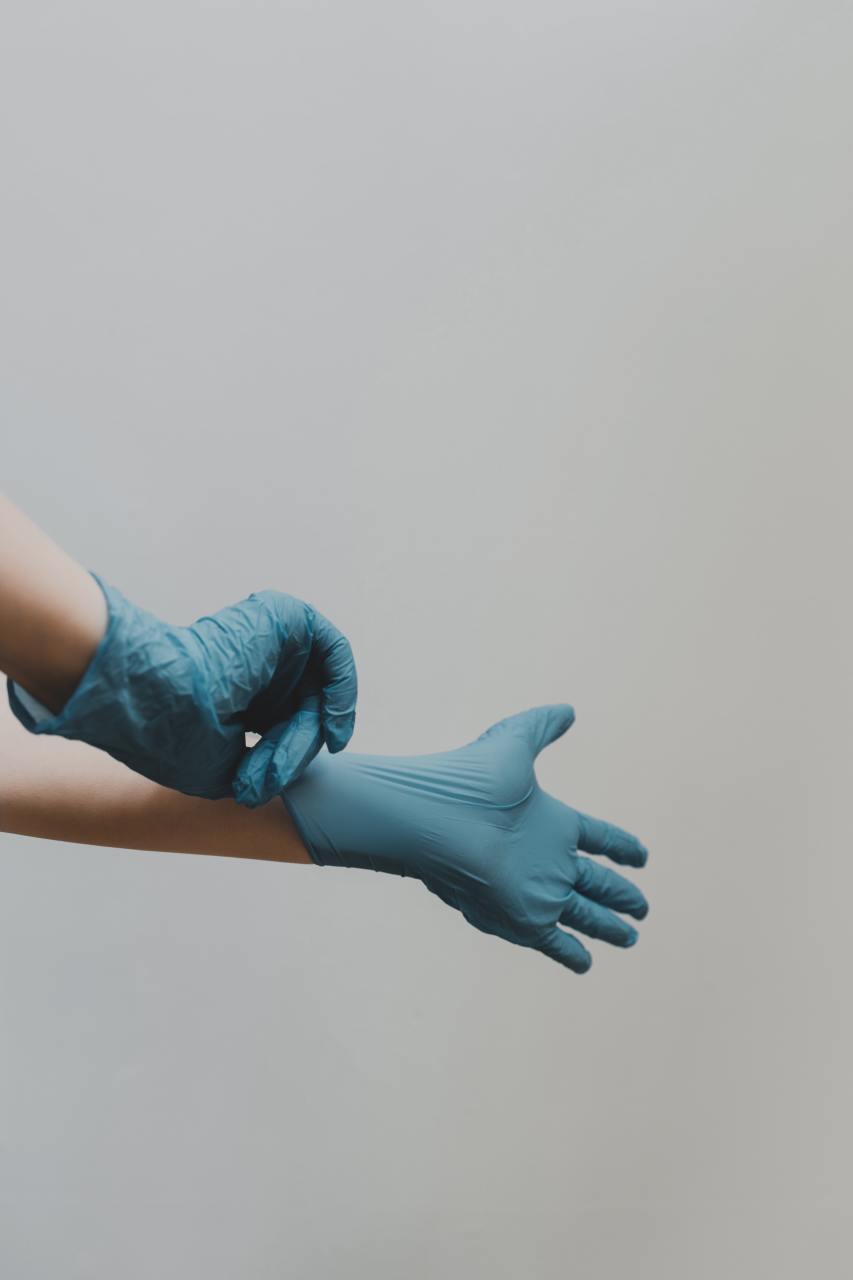 A Reflection On Failure As A Clinician

During my neurology placement, the focus was upon dysphagia management where I frequently observed both swallowing and oro-motor assessments. However, towards the end of the placement, there was a greater focus on becoming more autonomous and competent. Therefore, my supervising Speech and Language Therapist (SLT) asked if I would explain the assessment and then perform an oro- motor exam on a patient in the dementia ward. It is not rare for a person with dementia to have co-morbid dysarthria (Ross, Cummings & Benson, 1990) therefore it was appropriate to provide an early assessment of the patient’s motor ability (RCLST, 2006). This was a new experience for me as I had previously only observed these. Oro-motor examinations had been mentioned during lectures for various modules such as “Motor Speech Disorders”.

However I had forgotten much of the theory by the time this placement occurred. Dementia refers to a disorder that causes a progressive decline in memory and other cognitive domains (ASHA, n.d.). Due to the prevalent confusion during dementia, it was especially important to exercise professional judgement and decision-making if the patient was too mentally unstable to participate in clinical decisions. I was especially aware of this responsibility, even though it was shared with my supervising SLT.

My learning goal was to become more confident when performing tasks in preparation for autonomous working, as well as learn more about oro-motor exams. I also was trying to achieve various competencies on the King’s Dysphagia Framework, of which performing an oro-motor exam was one.

Prior to visiting the patient on the ward, I was hesitant when asked to perform the assessment but I understood the importance of engaging with any training opportunities provided. Such opportunities become rare after graduation, therefore it is important to engage with them when offered. I also felt that as a third year student, my practice educators expected me to be comfortable performing various tasks and I was keen not to appear incompetent. In preparation, I reminded myself of the procedure for an oro-motor exam. This helped me accrue the knowledge needed for the task.

On the day, my SLT and I sat with the patient at a table whilst she was having tea and biscuits. I attempted to explain to the patient that I would be asking her to execute various facial movements as recommended by guidelines (RCSLT, 2006); it was uncertain how well she understood me.

I tried not to use jargon, as suggested by RCSLT (2006) guidelines. For example, instead of saying ‘oro-motor exam’. I explained I would ask her to do various facial movements. She managed the first few movements however during the process she became agitated and threw a biscuit in my direction. I ducked before it hit me, however it was clear that the most appropriate course of action was to abandon the assessment until the patient was calmer. My SLT assured me that it was unlikely she was aiming for me, and the patient was probably throwing it in frustration and confusion. However, it was difficult to not feel that I had somehow upset the patient or failed in my task. I tried to remind myself that I was a student and it was all part of the learning experience, although as a perfectionist I never want to be unsuccessful.

I have an upcoming placement in a similar environment to this experience. I am moderately anxious as I found it stressful to be unsuccessful performing the assessment. I felt like I had failed, either through a lack of preparation or poor clinical manner. However, at the same time I am aware that the client had severe dementia which leads to regular confusion. Therefore, returning to a client group which can lead to distressed interactions due to inexperience or patient conditions is very daunting. On the other hand, having had that experience, I think I am more prepared for the range of situations that may occur.

Overall, this experience taught me that it is impossible to predict how clients may react, and as an autonomous professional, it is vital to respond thoughtfully and appropriately. I imagine that I will regularly encounter similar experiences throughout my working life. I hope I can recall this experience when faced with such moments, and understand that the panic will pass. and hopefully I hope I will become a more well-rounded and capable Speech and Language Therapist.