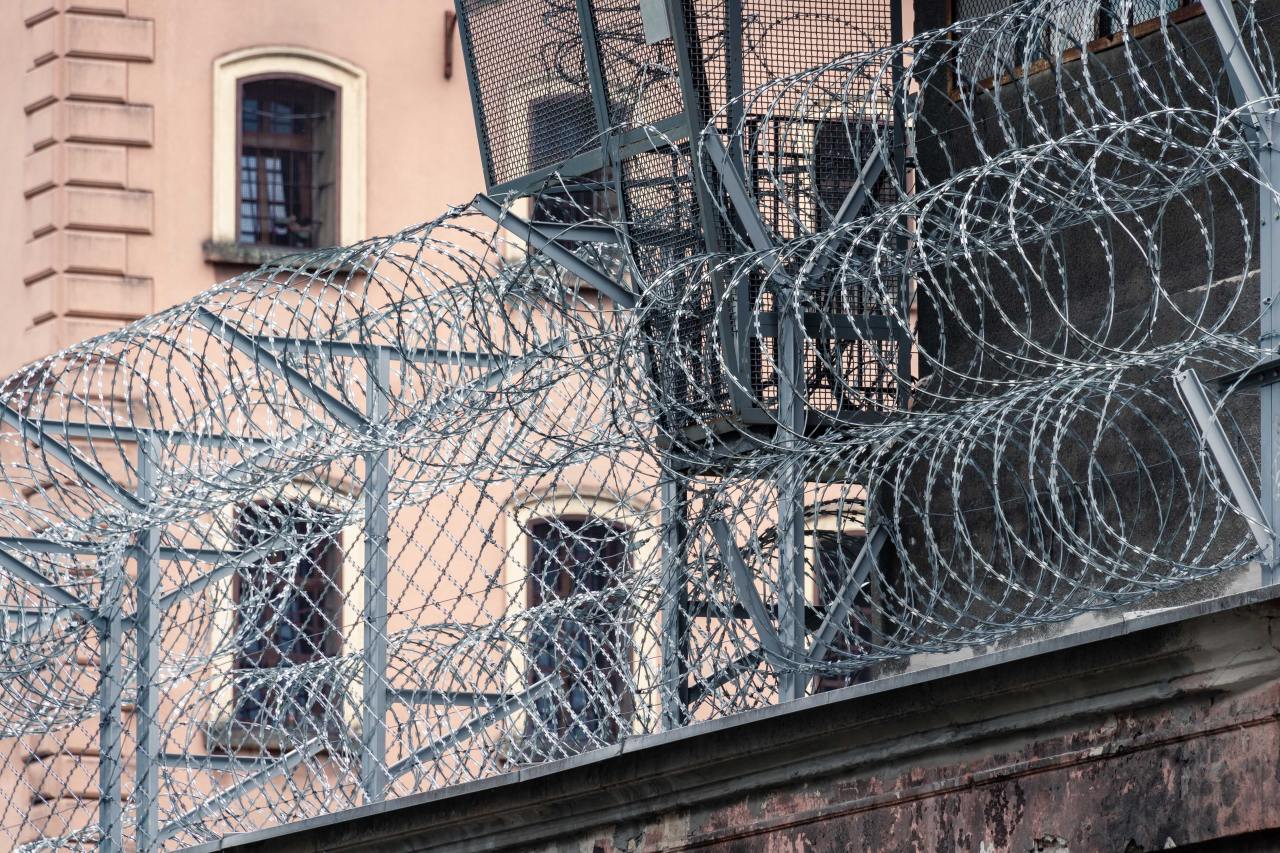 The Ethics of Research on Prisoners

Message from Editor: Here we have an excerpt from Sheffield Medical Ethics Society’s debate, where Stephanie explores her views of why research on prisoners is unethical.

You’re trawling the streets at night.  Your family have disowned you. You have nowhere to go.  You’re seeking out your next high. You go to meet your dealer, but instead you find the police waiting for you.  Now you’ve got yourself arrested. Now you’ve had your autonomy stripped from you, like those clothes you’d stolen yesterday.  Now you’ve got nothing.

But wait, you’re being offered a get out of jail free card.  A research trial, I hear you say? Not a clue what it is, but I’ll try anything to get out of this hell hole.

But this isn’t a game. This isn’t a game of Monopoly.  These are people’s lives. It is absolutely preposterous to suggest that we should exploit the most vulnerable people in our society.  Non-maleficence, I hear you say? I think not.

History has taught us many valuable lessons; not least when it comes to research on prisoners. The so called ‘Medical Experiments’ carried out in Auschwitz – twin experiments, forced sterilizations, castrations, (need I go on?) are reason enough for prisoners never to be used in research.  These are vulnerable people: people who were stripped of their autonomy, dignity and, ultimately, their lives. Prisoners are people, not animals to be used as research subjects.

You may argue that the use of prisoners in research is ‘ethical’ if the disease in question is specific to the prison population.  We say: no, this is not the case. Consent, by definition, is freely given. Prisoners have been denied their autonomy and therefore any consent they give whilst under detention, is invalid.

How can you morally justify a trial knowing this? Non-maleficence and beneficence are at the heart of what we, as doctors do.  Pursuing a research trial that is so grossly against our values renders one unethical. We would call into question one’s fitness to practice as a Doctor if these trials were to be pursued.

Consent aside, we call the validity and accuracy of research on prisoners into question.  In 2016, 25% of the prison population in the UK were from a non-white ethnic group. In the general population, the percentage of non-white ethnic people is 13%.(1) Such disparity in population demographics renders any results of such research irrelevant to the wider population. Data is further confounded by the high incidence of substance abuse in prisons, mental health conditions and violence. Again, this is data that cannot be extrapolated to the wider population. This is research without relevance.

My final point concerns Justice: in particular, the Criminal Justice system.  Common Rule states that prisoners may only be included in human subjects research when the research involves no more than a minimal risk of harm.(2) I assert that this is an impossible judgement to make. Who defines ‘minimal risk’ where harm is concerned?  Surely any attempt is opening the floodgates to research left, right and centre, on any detainee available? A system based on impossible choices cannot be expected to act in justice.

To conclude, the principles of beneficence and non-maleficence are of paramount importance when considering the role of prisoners in research.  A prisoner’s vulnerability, susceptibility to coercion, and complete lack of autonomy mean that offering reduced detention sentences in exchange for research is not only absurd but is ethically unthinkable.