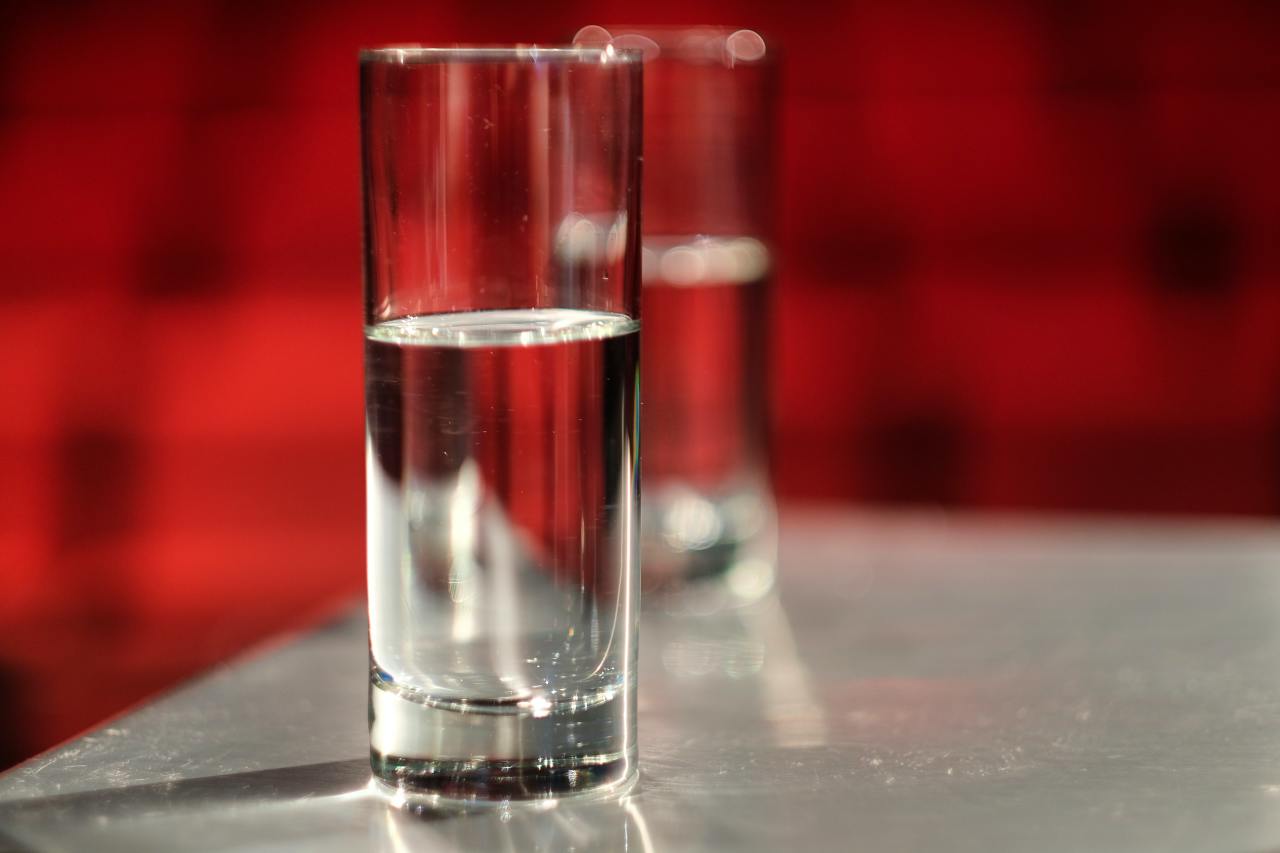 Fluoride—the ionic form of fluorine—is the thirteenth most abundant element in the earth’s crust and is the most reactive of all the non-metal elements. As such, fluoride is present in many water supplies—and may be artificially added to others. Hence, its unsurprising that water is the major dietary source of fluoride, with other sources including tea and seafood.

From a dental perspective, low fluoride intake increases the risk of dental caries: an infectious and multifactorial disease. Dental caries—more commonly known as tooth decay—occurs as a result of plaque build-up on teeth, causing acid production in the mouth. Plaque accumulation is one of the leading causes of dental-related problems: such as gum disease, dental abscesses and caries. If left untreated, caries can make headway through the various layers of the teeth and allow bacteria to enter the pulp (the centre of each tooth that contains nerves and blood vessels): leading to cavity formation.

One of the biggest preventative strategies for caries and other dental problems is fluoride. Not only does fluoride reduce the incidence of dental caries, it can also slow—or even reverse—the progression of existing lesions.  Fluoride works through an acidification of the bacterial cytoplasm, by forming hydrogen and fluoride ions from hydrogen fluoride.  This disrupts bacterial metabolism by inhibiting bacterial enzymes, such as proton releasing adenosine triphosphate and enolase.  Additionally, fluoride lowers oral pH—bacteria therefore have to use more energy to maintain a neutral pH, and thus have less energy available for reproduction.

Fluoride causes a reduction in de-mineralisation of healthy enamel through several mechanisms: microbial growth inhibition, enhancement of remineralisation. Fluoride is also critical for the formation of fluorapatite – a mineral which provides resistance to demineralisation and acid dissolution following acid production by bacteria.

In the mid-1900s, the World Health Organization (WHO) recommended fluoridation—the addition of fluoride to water sources—as the main delivery method of fluoride to improve oral health. By 2012, more than 435 million people worldwide had access to either naturally fluoridated water (about 57 million), or water with adjusted fluoride concentrations near optimal level (about 378 million). Some of these countries include the US, Brazil, Australia, Canada, Spain, Argentina, South Korea, and New Zealand.[1]

Fluoride plays an integral part of improving dental hygiene, and there are many forms in which this can be found. The most common form—and one which is unanimously recommended throughout the dental community—is fluoride in toothpaste. While standard adult toothpastes contain fluoride at a concentration of around 1350-1500ppm, individuals at higher risk of developing caries can be prescribed toothpaste with a fluoride content of up to 5000ppm. The use of fluoride toothpaste twice per day—teamed with frequent dental visits, cutting down on sugary food and drink, avoiding smoking and minimising excessive alcohol consumption—can go a long way in improving general oral hygiene and, in turn, reduce the incidence of dental disease.

Recent research has clearly demonstrated that there has been a substantial reduction in caries prevalence where water fluoridation has taken place: as high as 40-50% in primary teeth and 50-60% in permanent teeth.[2] Fluoridation is the most cost-effective method to prevent tooth decay, and research further suggests that the consumption of fluoridated water during childhood greatly reduces the likelihood of tooth loss through decay in later life.

However, there are many misconceptions about the use of fluoride in water and toothpastes.  Firstly, there is great concern that fluoridation is a form of mass medication.  However, it should be noted that water and other methods of fluoridation in the right quantity improves health and strengthens teeth.  It is no different than adding iodine to salt, folic acid to bread and cereal, or vitamin D to milk: other fortification methods that improve health. Secondly, there have been concerns that fluoridation could increase the incidences of some diseases, such as cancer or Down’s Syndrome. However, according to NHMRC, there is reliable evidence that the current fluoride levels in Australia (around 0.6-1.1 ppm) have never been associated with cancer or Down’s Syndrome.

Concerns about a possible link between fluoride and brain damage began to emerge in 1990’s, leading to several studies being conducted. Among these is the infamous Mullenix study, which reported that both prenatal and postnatal exposure to fluoride led to cognitive or attention deficits. Harvard scientists also suggested that significant fluoridated water exposure is associated with up to a 7 point drop in IQ scores.  However, this study focused on levels that exceed those permitted by both the World Health Organisation and US regulatory agencies—with the authors themselves noting that the data is not applicable to the low levels maintained in artificial fluoridation.

The biggest disadvantage of fluoridation is that—at high concentrations—it can cause dental fluorosis, which causes discolouration and renders teeth more prone to cavities and tooth decay. However, preventative studies show fluoride concentration added to water supplies at 1ppm does not cause any dental fluorosis.  In addition, several animal and human studies on fluoride show some neurotoxic and nephrotoxic effects. Other negative effects of fluoride, even when administered in small doses (starting 0.3 ppm), occur on the levels of the thyroid function, the skeletal system and the reproductive system.

Commercial teeth whitening kits, charcoal and natural plants such as neem have all found themselves at the centre of dental care in the recent years, as celebrities and the general public have all boasted about the change they’ve seen in their own teeth since using them. Over the past five years, we have seen a shift in patient focus in terms of their dentition. Dental treatment for patients has become more about attaining a ‘Hollywood smile’ rather than elimination of dental disease. Arguably, much of this is due to increased accessibility to social media. Celebrity endorsements of teeth whitening products and techniques often means the indirect demotion of fluoride as the products are usually fluoride free.

One of the more popular alternatives is coconut and essential oils. Coconut oil is claimed as a natural antibiotic with an active component of terpenoids. This active component inhibits the growth of a wide range of Streptococcus mutans. This in turn causes a rapid efflux of intracellular bacterial components. These oils are often recommended to use as mouthwashes: however, the evidence supporting this is weak. While research has suggested that essential oil mouthwashes do lead to significant reductions in the accumulation of plaque, this reduction is not as great as that caused by the chlorhexidine and fluoride mouthwashes recommended by dentists.

The use of fluoride alternatives may have proven beneficial in terms of the general appearance of teeth. However, there is no substantial evidence to support the use of these as a replacement for fluoride. Fluoride is an important mineral that has numerous benefits, especially in the oral cavity. The reduction in dental disease as a result of the use of fluoride has been well-researched and has proven to be extremely significant. Therefore, fluoride still remains at the forefront of the fight against dental problems, especially caries.