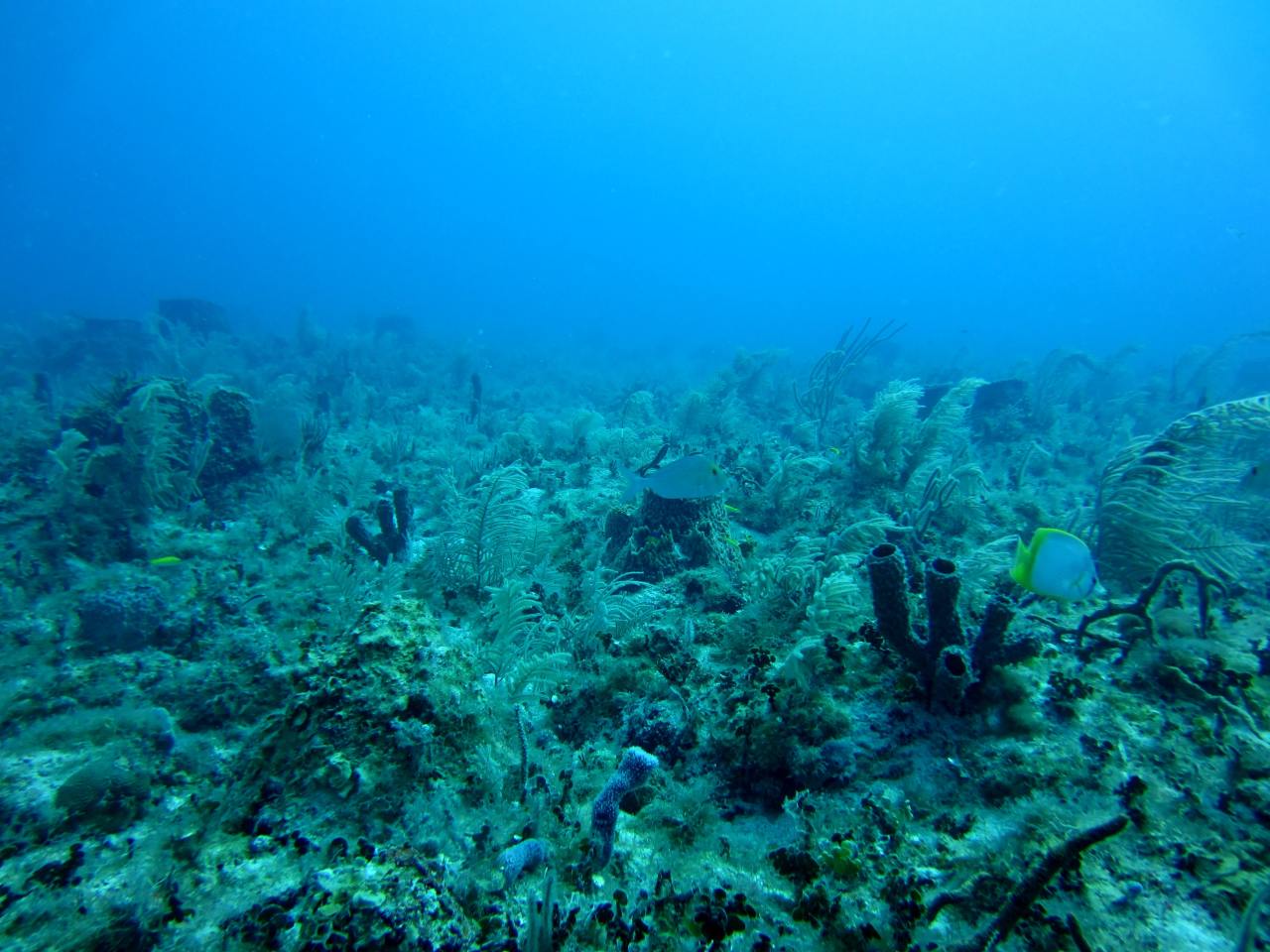 Despite their ancient origins, primitive marine organisms provide surprisingly invaluable resources for medical research: with many creatures of the deep possessing robust developmental and physiological processes that remain relevant to humans today. Studying different marine organisms—their life cycles and development—has allowed us to deepen our understanding of the complexities of the nervous system: its development, the role of transcription factors and even unpicking the cellular basis of memory and behaviour. These findings are of great translational importance, with many of the principles discovered also underpinning human biology. But, how exactly has marine biology helped researchers gain insight into the development of the nervous system, from lower to higher level organisms?

The journey of the nervous system started millions of years ago in the single-celled organisms that were first to populate the earth. Even creatures as tiny as this were able to be receptive to their environments and react accordingly—just one example being the euglena. This single-celled organism can respond to photons when they come into contact with their eyespot: specialised pigments in the eyespot transduce the signals from the photons and in turn, cause a response. This is one of the simplest nervous systems seen in the natural world and there is little evidence that the relation between stimulus and response can get much more complex than that at this level. It is currently assumed, under the Darwinian line of thought, that all organisms on earth—including those of the highest levels—had a common ancestor at this basic level millions of years ago. Yet, it is not until multicellular organisms arose that simplistic nervous systems could show more complex responses.

Sea sponges filled in the next stage of the puzzle—allowing us to guess how the actual transition between simple and more complex organisms took place. In sea sponges, water flows in through the body wall and out through the viea osculum. The actual flow of this water is regulated by specialised stretch-sensitive myocytes. It is these cells that are thought to have later evolved into the primordial nervous system: as myocytes are mechanoreceptor cells that span the outer epithelial ectodermal layer, which is essentially the skin of the sponge.

Over time, neurons are thought to have evolved to underneath the outer ectodermal layer: as is evident in our next marine organism, the hydra. Hydra have some neurons which span the ectoderm, and others which are internalised: meaning that these organisms are on the next rung up from the sponges on the evolutionary ladder. Until recently, hydra were thought to have a two-layered nervous system where information flow happened from the sensory to the motor neurones, and then from the motor neurones to other motor neurones or effector cells. However, it was found recently that hydras actually have neuropeptidergic or neurosecretory cells which secreted peptides related to families of insulin, glucagon and somatostatin. Published in 2016, this study found that hydra actually possess an ancestral somatostatin signalling mechanism, suggesting there is actually a two-way flow of information in these animals: with the simple circuitry of sensory information impacting effector response alongside hormonal myocyte regulation also playing a part in shaping a more modern nervous system.

Another fascinating fact that sets hydras apart from its ancestors—and connects them to us—is that they also possess interneurons that lie between sensory neurones and motor neurones or myocytes and neurosecretory sites and myocytes. This provides an additional dimension of regulation of neuronal activity through inhibition or activation, which then allows the hydra to carry out much more complex interactions with their environment.

Yet, despite all of the discoveries made in the sponge and hydra, the giant squid remains the best marine organism for studies on the central nervous system. They were first used in the 1930s and, amazingly, we still actually have to catch them in the wild for research because we don’t know how to breed them. Giant squid remain one of the most useful models in neuroscience: with highly developed nervous systems, complex eyesight and sophisticated brain function. Yet, by far the squid’s greatest advantage is its convenience: possessing the largest known neuron of all known life on earth, growing up to 1mm in diameter and 1m in length. Not only does the size of this axon allow experiments to be performed with greater ease, the complexity of their nervous system compared to other organisms allows for better translation into human biology. Accordingly, studies in squids have allowed us to learn more about neurodegenerative disorders like Alzheimer’s and Huntington’s disease, among many others.

It is very important to note that a substantial amount of work in developmental neurobiology has been done on other non-aquatic species like the chick, Xenopus Laevis (a frog commonly used in research) as well as invertebrates. These models were particularly helpful with learning about the development of the neural tube, anterior-posterior Hox gene patterning as well as the antagonistic relationships between dorsal BMP and ventral Sonic Hedgehog signalling. However, the marine organisms mentioned are particularly useful in order to learn about the evolution of the nervous system just because they are ancient and have remained unchanged for millions of years. As the field becomes increasingly dominated by mammalian research, it is important to remember that marine organisms may hold the key to the greatest secrets of the nervous system.