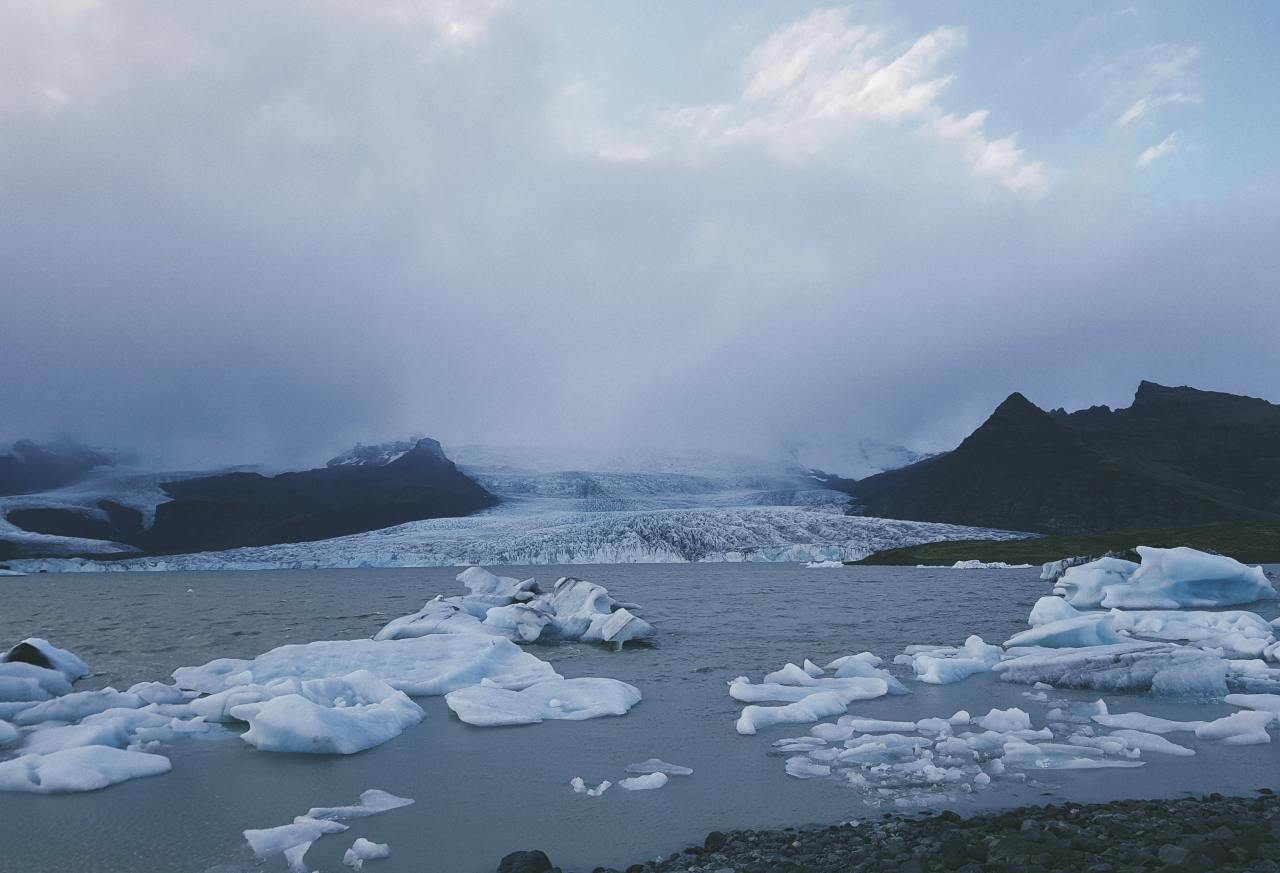 A note from the Editor: In the 21st century, our global responsibility extends far beyond medicine and healthcare. In the modern age, our society faces challenges that threaten societies around the world, on a greater scale than any imaginable healthcare crisis. With such threats looming on the horizon, Andrew Whitfield’s insightful short story highlights our world leaders’ unwillingness to face the reality of our changing world – and take responsibility not only for humanity, but also our actions.

A small, greying lady shuffled onto the stage. “Ladies, Gentlemen, World Leaders: thank you for granting me the opportunity to address you this evening. I bring grave news from my research station in the Atacama Desert of Chile. We have detected what we believe to be a meteor… measuring 15 kilometres in diameter set for collision with Earth.”

Gasps echoed across the floor of the United Nations general assembly hall. The emergency meeting had been organized in a hurry but delegates from every country in the world were in attendance nonetheless.

“The meteor has become detached from its cluster in the Kuiper belt and we expect it will reach us sometime around the year 2050. An impact from a body this size will vaporize everything within a 1000 kilometre radius and will project enough dust into the atmosphere to block out the sun across the globe for five years. Plant and animal life will not survive and civilization as we know it will cease to exist. Suffice it to say, the situation is dire. I have consulted with my fellow experts and we believe there may be a solution… but it won’t be cheap.”

The representative from Japan slammed his clenched fist on the table in front of him; “Tell us what you need, no cost is too great.”

“We estimate that with 29 trillion dollars and the co-operation of all nations in this room, we can avert this disaster. Details have been sent to each of your heads of state. I hope you agree the gravity of this situation is unprecedented and will require sacrifices from us all.”

Across the room, muttering into headpieces, mobile devices and landline phones erupted as the ambassadors rushed to relay this information to their relevant authorities at home. Above the ruckus, the ambassador from the UK stood. “Ten years… We will forgo ten years GDP and contribute it to the cause.”

“Twenty,” came the response from the French.

“China will set our national industries to work on the necessary manufacturing.”

“The US will send our surplus crop to feed your workers and our greatest minds will contribute to the project.”

One by one, each nation committed more than their fair share. It was decided that a world government should be set up to oversee the process and divert materials and labour to where they would be needed. In the meantime, the world government would issue a universal basic income so that everyone would have their basic needs met throughout the disruption. Within this single meeting: a solution.

“Thank you, thank you all.” said the stout lady with a wry smile on her face. “With all you have promised, we can save our precious world. Now…” she paused. “I must admit I have not been entirely truthful with you all this evening. It is true that our world is in grave danger… but there is no meteor.”

Gasps, again, circled around the room: this time tinged with relief but also anger.

“I didn’t want to have to resort to this, but you have so excellently demonstrated a fatal flaw in our species… an inability to take action unless the threat is acute. Without that fight or flight response, we will sit idly by. We’re not built to detect slow change. You see, there is no rock in the sky that is going to destroy our civilisation. Our adversary is much more insidious. The world’s eco-system is crumbling, thanks to our over-use of fossil fuels, our rampant pollution and incessant need for more.”

“Preposterous!” came cries from the UK.

“We withdraw our offer,” spat the French ambassador.

“Wait… don’t you see? You have all just agreed to work together to find a solution to the one threat facing us all. 29 trillion dollars is the real cost to transition to a carbon neutral economy. Global GDP is over 80 trillion per year! Once this is done, we can begin again… but there won’t be a time limit on our species or our world.”

“We have a plan: highly efficient thorium nuclear power stations will fuel us in the short term. We’ll transition to a decentralised, community owned, blockchain-managed renewable grid. We’ll crack fusion power and subsidise electric transport. We’ll tax meat and fossil fuels and use the money to subsidise the lost earnings of people in those industries while simultaneously retraining them in the spirit of the Green New Deal. This will be a unifying, lateralising, equitable overhaul of our current system and it’s so, so possible.”

Jeers rang from the floor of the hall at the sheer gall of this proposition.

The representative from the Maldives stood in a fervour… “Our offer still stands.”

“India’s too. Our countries are being swallowed by rising seas: now is the time to act.”

“We are buffeted by hurricane after hurricane because of the changing weather patterns: we also agree to the deal,” admitted the Mexican representative.

“Desertification of the middle east is fuelling the unrest in our region. We in Jordan cannot keep up with the demands of the refugee crisis.”

And so, it began… for it was not the most powerful countries, nor the biggest economies who spurred others to action. No: the impetus came from those who have not benefitted at every stage from the destruction of foreign lands, removed from all consequence. Still the G7 resisted until the very last, but as the voices of the smaller nations reached critical mass, finally Germany caved: “We’re in.”

It wasn’t long before even the American representative conceded, and all of the nations of the world had agreed to end climate change.