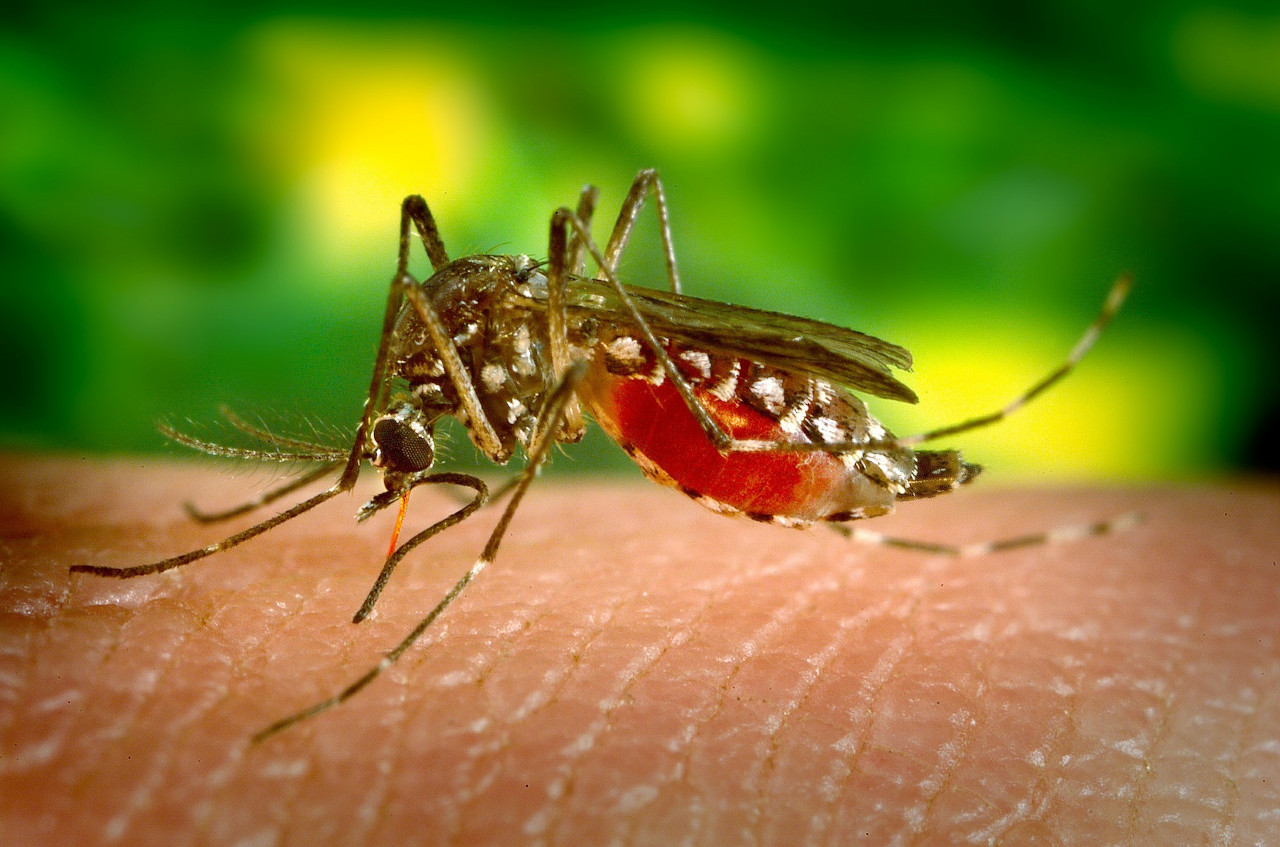 Malaria, Coming Soon to a Country Near You

From rising sea levels to melting polar ice caps, there is no question that climate change is having an effect on the world. Writing as a future doctor, it is important to consider the implications of climate change on health, and healthcare. One of the scariest potential effects on human health are the changes in the pattern of infectious diseases, particularly tropical infectious diseases.

Perhaps the most obvious answer to this is temperature. Global warming will lead to a rise in global temperatures - clue’s in the name. According to the National Geographic there has been an 0.8°C  increase in temperature since 1880. Warmer environments encourage growth of bacteria and other pathogens by increasing their rate of division and replication. Tropical diseases, defined by WHO as a disease that “occurs solely, or principally, in the tropics”, occur in these climates because of the arthropod vectors which thrive there.

Mosquitos, for example, are fussy about the temperature and climates they like to live in, so this determines the epidemiology of mosquito spread infections. Many mosquitos prefer warmer temperatures, hence rising global temperatures will increase the number of areas these disease spreading creatures can live in. In addition to this, longer summers will lengthen the time in which people are at risk of mosquito bites. The most well renown example of a mosquito spread disease is malaria, with other notable examples including Yellow Fever and West Nile, not forgetting the currently popular Zika virus.

Higher temperatures can also decrease the extrinsic incubation period- the time between the vector becoming infected to the time it is able to pass the disease on to human hosts. This is true of the development of the Malaria parasite in mosquitos: the warmer it is, the more quickly the mosquitos become infective.

But it’s not just mosquitos. Ticks are responsible for spreading a number of different infectious diseases, including Lyme disease, typhus, relapsing fever, Rocky Mountain Fever, tick borne meningoencephalitis... Like mosquitos, ticks have preferences about the temperature and climates they enjoy living in, with many preferring warmer temperatures.

Changes in rainfall will also affect vector distribution by altering humidity levels (another environmental factor these bugs like to be fussy about), and excess rainfall producing still bodies of water creates the perfect breeding ground for our little friends. There has been an increase in Rift Valley fever outbreaks in sub-Saharan Africa, which are associated with still standing water around areas of forest and bushes following large volumes of rainfall. This infection has the potential to spread beyond the continent.

Ocean warming causes Red Tides, a phenomenon where excess proliferation of algae around the coast causes a red discolouration to the water. These algal blooms can causes disease in humans by producing toxins, which accumulate in fish, and are ingested by us. The Alexandrium genus of algae produce saxitoxin which causes Paralytic Shellfish Poisoning: paralysis due to the effects of the toxin on nerve function. The Dinophysis species produce okadaic acid causing Diarrhetic Shellfish poisoning, with profuse diarrhoea and severe abdominal pain.

The complexity of the lifecycles and transmission of vectors, and of oceanic ecosystems, makes it difficult to predict the repercussion of climate change on human health. But it is undeniable that some of these nasty bugs will profit from the warmth - to our detriment.

Which diseases will be affected?

At present malaria causes more than three million infections worldwide each year. Analysis of the infection trends in South America and Africa have found that rising global temperatures are enabling the disease to occur at higher altitudes, put previously unaffected populations at risk of the disease. These areas can often be highly populated. Whilst those living in malaria endemic regions often have natural resistance against the infection, there is little immunity in new areas, which could put large percentages of the population at risk.

The viral infection which causes dengue fever, and the severe and potentially life threatening dengue haemorrhagic fever, is spread by the Aedes aegypti and Aedes albopictus mosquitos who prefer warm, humid climates. At present dengue is endemic in one hundred countries and causes 22,000 deaths a year. A study published in the Lancet estimated that by 2085, 50-60% of the Earth’s population will be at risk of dengue, and without climate change this would be as low as 35%.

Lyme disease develops when the the Deer tick, also known as the black legged tick infects a human host with the bacterium Borrelia burgdorferi. After inoculation, a rash known as erythema migrans develops with a classical ‘target’ appearance as well as fever and malaise. Without prompt treatment patients develop chronic Lyme disease, an incurable infection causing numerous complications including arthritis, polyneuropathy and encephalomyelitis. Rising global temperatures have expanded the geographical areas that the disease occurs over. Cases are now being reported further and further north in America and there have been cases reported in Canada. Longer summers also increase the period of time in which infections can develop.

West Nile virus, of the Flaviviridae family, causes an infection which is usually asymptomatic - but it can cause encephalitis in a few people.  It is spread by a variety of species of mosquitos and the main reservoir is in birds. West Nile virus spreads to new areas following summers with above average temperatures, causing recent spread to new areas of Europe and West Asia. Warmer temperatures have also led to an increase in the incidence of the virus in North America.

How will all this affect doctors in the UK?

Sub-Saharan Africa is most vulnerable to climate change so many of the impacts of climate change will be seen there first. However, an increase in the global incidence of these tropical diseases will ultimately lead to more and more cases ending up here, in the UK, as infectious diseases are predicted to spread to areas where British tourists commonly visit. The Po Valley in Italy, Southern Spain and the Spanish Mediterranean have been identified as areas where dengue is likely to spread to. Increased incidences of these diseases in other countries will also mean we will need to better protect our own travellers against these diseases, as well as being up to date on which diseases they are at risk of.

But are we at risk of these weird and wonderful exotic tropical diseases occurring in the UK? One could argue if we don’t do anything to stop global warming perhaps it is only a matter of time. Malaria was once endemic in the UK but has now been eradicated, and at present cases in the UK are imported from travellers. However, global warming will favour transmission of malaria, putting us at risk. The disease has already re-emerged in areas of Europe including Greece and some studies predict that could become re-established in Britain in a number of decades.

The epidemiology of infectious diseases is affected by multiple different factors including global travel, infrastructure and vaccination programmes. Global warming will have multiple effects of the temperature, rainfall and climate. Changes in the ecosystems of both pathogen and vectors will alter the prevalence, geographical extent and timing of multiple different diseases in unpredictable ways. Warming global temperatures will increase the geographical extent and timings that many tropical diseases occur over, largely due to making more favourable conditions for the vectors that spread them.

As global temperatures continue to climb it may become possible to acquire certain infectious diseases in the UK, which would now have been the case previously. At present, doctors have the clue of recent foreign travel in a patient’s history to alert them to the possibility of a tropical diseases as a differential. However, the physicians of tomorrow - that’s us - may well have to be alert to the possibility of diseases previously not seen in the UK. We will need greater knowledge of infections than past generations of doctors. We will need to be on our feet. We will need to be prepared to constantly adapt our practice to our ever changing planet.